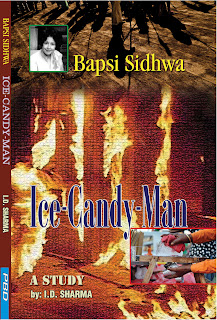 
Bapsi Sidhwa remains a potent voice among the modern feminist writers. She is the only Parsi woman writer to write on the theme of Partition. Through the child narrator Lenny, Bapsi Sidhwa brings out her fictionalized autobiography. Sidwa has been a witness to the communal violence and frenzy in Lahore during 1947. She also deals with the theme of Partition and violence, the Parsi milieu, the problems of Asian women and the theme of marriage. Ice-Candy-Man is a great work of fiction at the present time. It is also a novel with political overtones and Sidwa presents Partition from Pakistan’s point of view.

The first edition of this critical study enjoyed an overwhelming response from readers and critics alike. In this second edition new study material has been incorporated to make it more comprehensive. Opinions of a number of critics have been pressed into service.

Posted by Prakash Book Depot at 04:29 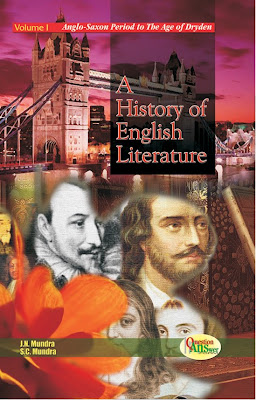